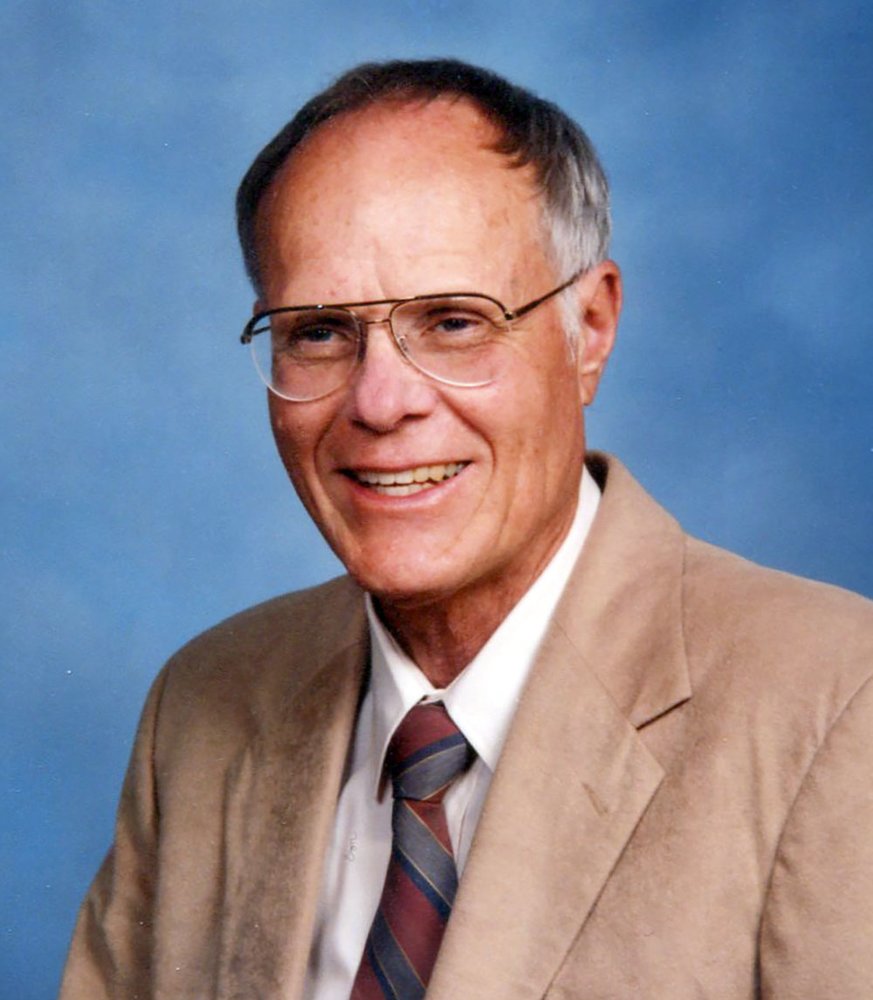 Kenneth Ponsford Aitken, Sr., a longtime resident of Frankfort, KY, passed away Thursday, July 19, 2018.  A native of Lexington, KY he was born to late Helen Congdon and Harold Ponsford Aitken on September 7, 1923.  The family moved to Frankfort in 1933 based on the repeal of prohibition and the founding of Industrial Supply Company.

Services will be held at Frankfort First United Methodist Church with Dr. Philip Hill and Rev. Jackson Brewer officiating on Monday, July 23rd at 11:00 AM.  Burial will follow in the Frankfort Cemetery with VFW Post 4075 providing military honors at the graveside.  Visitation will be held at Rogers Funeral Home on Sunday, July 22nd from 6:00PM to 8:00PM, with Masonic Services at 7:00PM conducted by Hiram Lodge #4 F&AM. The Lodge will open at the funeral home at 6:30 PM.

In addition to his parents, Kenneth was also preceed in death by his loving wife Myra Hill Aitken, daughter Elizabeth Aitken Perkins, and brother Harold Congdon Aitken (Susan) all of Frankfort, KY.

Kenneth was a 1941 graduate of Frankfort High School where he was active in choir and football.  Follow graduating from FHS he attended and graduated from Purdue University in 1948 earning a BS in Mechanical Engineering and participating in Glee Club and football.

Kenneth served in the US Army from 1943 to 1946 seeing action in Europe.  He was assigned to the Ninth Army Engineers where he directed highway construction and bridge building across the Roer, Mass, Rhine, and Elbe rivers.  During his army deployment he again had a chance to participate in football as part of the unit team.

Kenneth began his civilian career with Industrial Supply Company of Frankfort, KY in 1948.  He served as Vice-President and President of the company over a 28-year span.  Upon retirement from Industrial Supply he became Project Engineer with the responsibility for mechanical engineering in Eastern KY for the Department of Finance, Commonwealth of KY.

The family would like to express their appreciation to Dr. JD Quarles, Morning Pointe, Hospice of the Bluegrass, and Home Instead for their loving care of Dad / Grandad during his illness.

While flowers are welcomed, donations to Frankfort First United Methodist Church, Bluegrass Care Navigators (Hospice), or any charity in the name of Kenneth Aitken are appreciated.

To send flowers to the family or plant a tree in memory of Kenneth Aitken, Sr., please visit Tribute Store
Sunday
22
July

Share Your Memory of
Kenneth
Upload Your Memory View All Memories
Be the first to upload a memory!
Share A Memory
Send Flowers