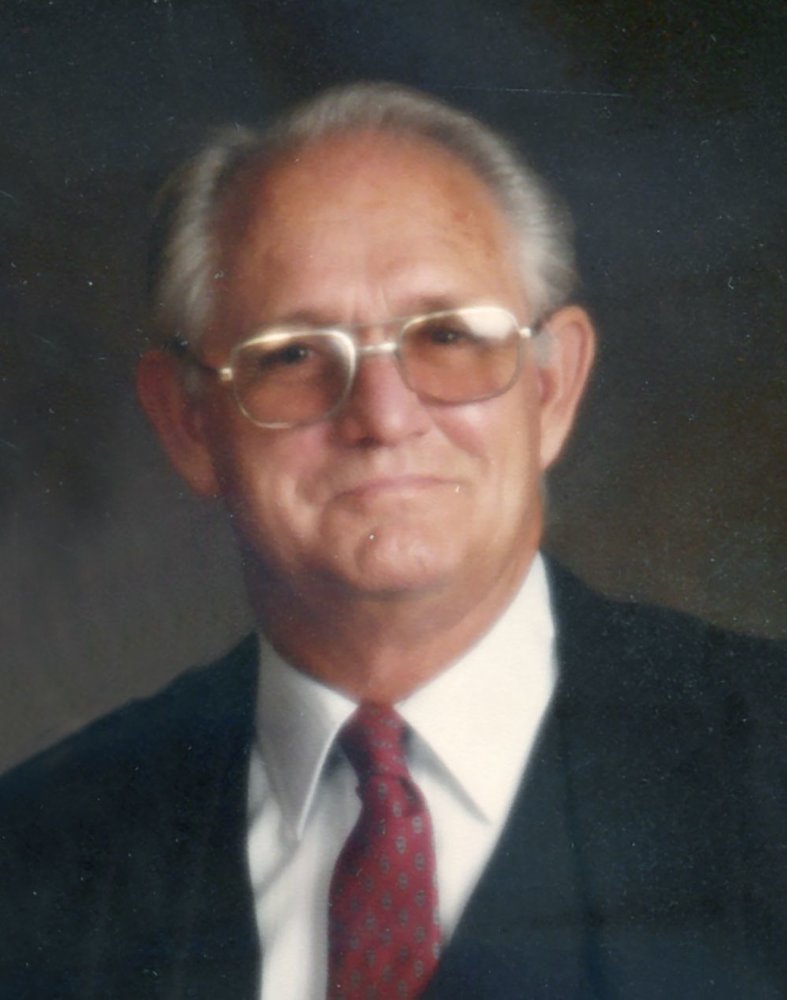 Oscar "Big O" LaFontaine passed away on July 19, 2018, at the age of 93. He was a gentle soul who never had an unkind word for anyone and always insisted on paying for your meal. Big O served in the Navy during World War II aboard the U.S.S. Massachusetts in the Pacific from 1943 through 1946. He loved his family, card games, bowling, and playing golf. For more than 30 years, Big O was the proud owner of Big O Beverages in Frankfort, KY. During his lifetime he managed to play at least one round of golf in every state in America, as well as Germany, Canada, Bermuda, Grand Cayman, and the famed course at St. Andrews, Scotland. Big O was a member of Good Shepherd Catholic Church, the Knights of Columbus, the Elks Lodge, and the Veterans of Foreign Wars.

Big O was the son of Gustave and Kathleen LaFontaine and was the fourth of eight children. He was preceded in death by both parents, five siblings, Charles LaFontaine (Marina), Margaret LaFontaine, Maurice LaFontaine (Alma), Daniel LaFontaine, and Babette Rassenfoss (Edward, still living), and one child, Tim LaFontaine.

Big O's viewing will be on Monday, July 23, 2018, from 4pm - 7pm at Rogers Funeral Home, with a special service officiated by the Elks Lodge at 6:30pm. An additional viewing will be held at 9am on Tuesday, July 24, 2018, at Good Shepherd Catholic Church to be followed by the Mass of Christian Burial at 10am. Following the service, Big O will be interred in the Frankfort Cemetery where the VFW Post 4075 will conduct graveside military honors.

To send flowers to the family or plant a tree in memory of Oscar "Big O" LaFontaine, please visit Tribute Store
Monday
23
July

Share Your Memory of
Oscar "Big O"
Upload Your Memory View All Memories
Be the first to upload a memory!
Share A Memory
Send Flowers