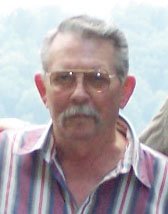 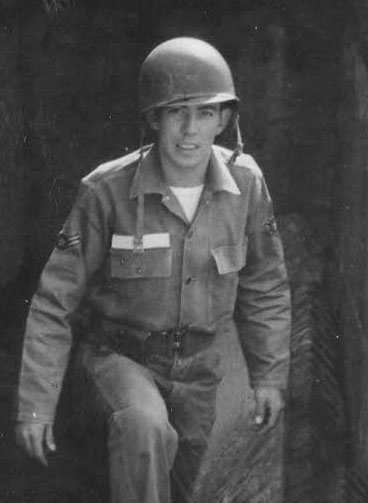 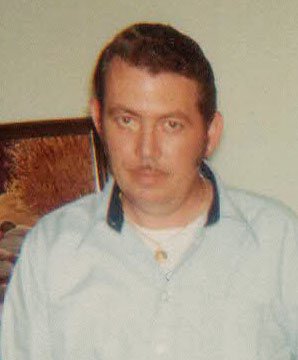 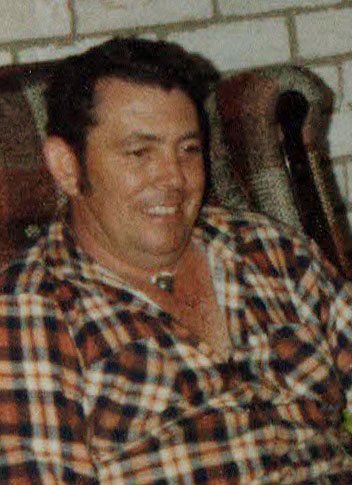 After completing his schooling, Vernon joined the Air Force where he served his country for four years of active duty, and two years in the Air Force Reserves. After his discharge, he settled in Niagra Falls, N.Y.

He is survived by his son, Thomas Revet (Ophamia) of Lodi, CA, his stepson Bruce "Rocky" Stisser (Lori) of Grand Island, N.Y., his brother Leonard Revet (Margie) of Alaska, his brother George Revet (Valerie) of New Hampshire, his sister Ellen Austin (Dick) of Connecticut, and many loving nieces, nephews, grandchildren and great grandchildren.

He was preceded in death by his parents, Leonard and Ruth Revet, and his daughter, Kathy Revet.

Graveside services will be held on Friday, August 3, 2018 at Camp Nelson National Cemetery in Nicholasville.

Share Your Memory of
Vernon
Upload Your Memory View All Memories
Be the first to upload a memory!
Share A Memory
Plant a Tree