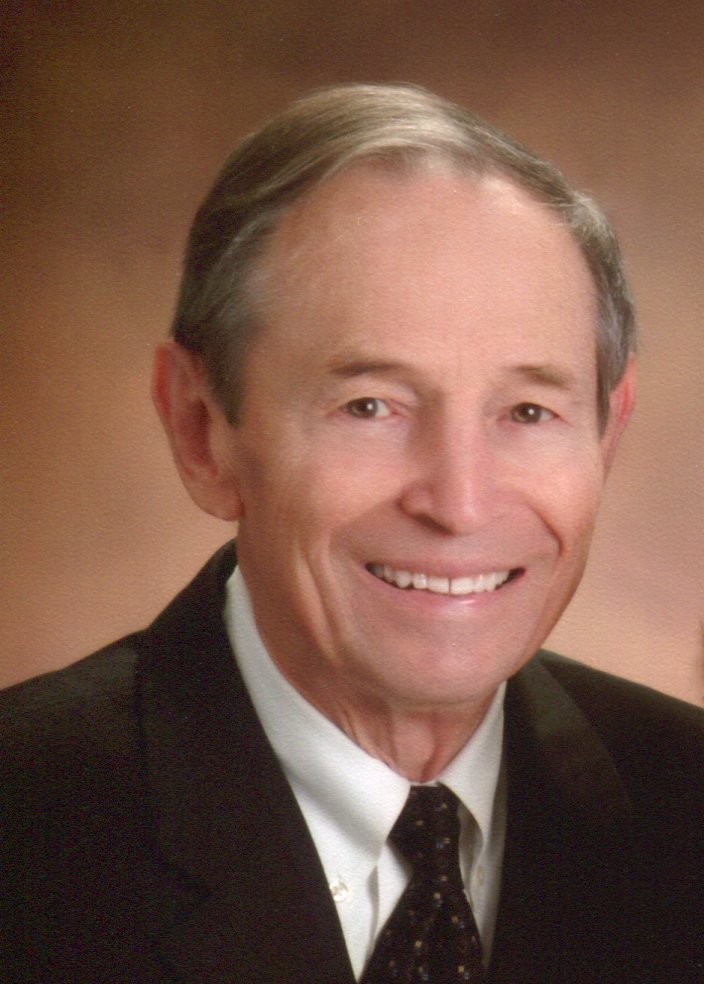 Dr. William Walter Marshall, 86, a native of Frankfort, KY died at home surrounded by his wife and children on January 22, 2019, in Louisville, KY. He was preceded in death by his parents, Earnest Pickett Marshall and Elizabeth Smith Marshall, and his sister,
Mariam Marshall Burge.

After service in the Marine Corps, he completed his education at Georgetown College in 1957, and that same year married Alice Lee Gardner, also a Georgetown College graduate. Their honeymoon was spent in Israel, their first of many years on the mission field. Dr. Marshall earned Master of Divinity and Doctor of Ministry degrees from The Southern Baptist Theological Seminary in Louisville. After pastoring churches in both Kentucky and Virginia, he became a Foreign Mission Board Field Director for the Middle East, North Africa and East Asia. He, Alice and their three young children moved to Cyprus in 1969. His work took them from Cyprus to Lebanon and finally to Germany before they returned to Richmond, VA in 1976 for his new position as a Vice President for the Foreign Mission Board. In 1983, Dr. Marshall became Executive Secretary-Treasurer for the Kentucky Baptist Convention until he retired in 1997.

Dr. Marshall was a member of Broadway Baptist Church and served on the Western Recorder Board of Directors. He was Co-Director with Alice Marshall of The Marshall Center for Christian Ministry for 10 years at Georgetown College. He was a trustee of The Baptist Theological Seminary of Richmond, VA and a Kentucky Colonel. He received honorary doctorates from Cumberland, Campbellsville and Georgetown Colleges.

A Memorial Service will be held at Broadway Baptist Church in Louisville, KY on Saturday, February 16, 2019 at 11:00 AM. A reception and visitation will follow the service. In lieu of flowers, the family requests memorial gifts be made to The Marshall Center for Christian
Ministry Endowment c/o The Kentucky Baptist Foundation, P.O. Box 436389, Louisville, KY 40253-6389.

To send flowers to the family or plant a tree in memory of Dr. William Marshall, please visit Tribute Store
Saturday
16
February

Share Your Memory of
Dr. William
Upload Your Memory View All Memories
Be the first to upload a memory!
Share A Memory
Send Flowers
Plant a Tree