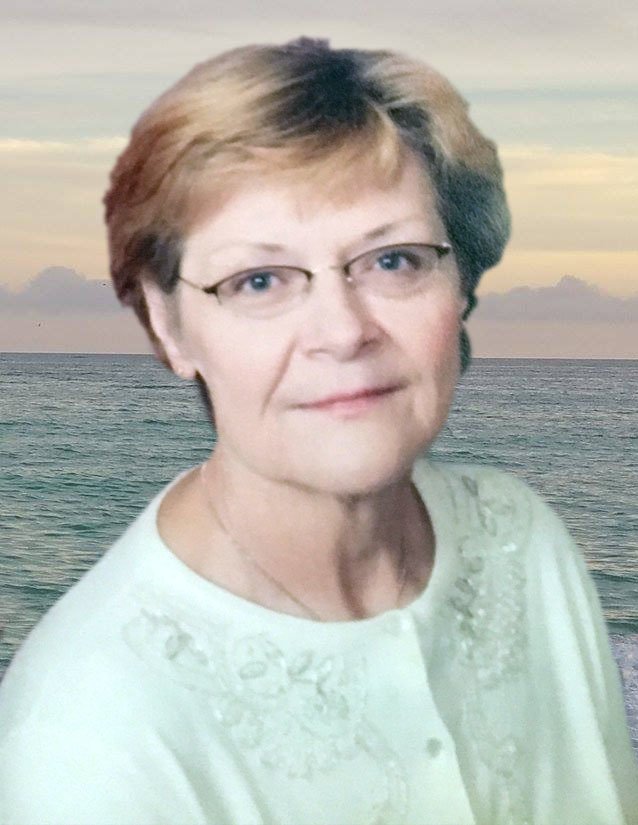 Please share a memory of Dorothy to include in a keepsake book for family and friends.
View Tribute Book

Born in Frankfort on March 10, 1949, Dorothy was the daughter of the late Rachel Mae Aldridge Redmon and John Jesse Redmon. A graduate of Franklin County High School, she attended both Kentucky State University and Midway College, and worked as a bookkeeper for The Salvation Army before retiring in 2001. She attended Cornerstone Church of the Nazarene and The Salvation Army, and loved being with her family, especially her grandchildren.

She was preceded in death by two sisters, Ruby Crisp and Mary Presley.

Services will be held at Rogers Funeral Home at 2:00 p.m. Monday with interment following in the Frankfort Cemetery. Visitation will be at the funeral home from 3:00 to 5:00 p.m. Sunday and from 1:00 to 2:00 p.m. Monday. Pastor Howard Wilson will officiate the services.

To plant a beautiful memorial tree in memory of Dorothy Clark, please visit our Tree Store

Look inside to read what others have shared
Family and friends are coming together online to create a special keepsake. Every memory left on the online obituary will be automatically included in this book.
View Tribute Book
Services for Dorothy Clark
There are no events scheduled. You can still show your support by planting a tree in memory of Dorothy Clark.
Plant a tree in memory of Dorothy

Share Your Memory of
Dorothy
Upload Your Memory View All Memories
Be the first to upload a memory!
Share A Memory
Plant a Tree