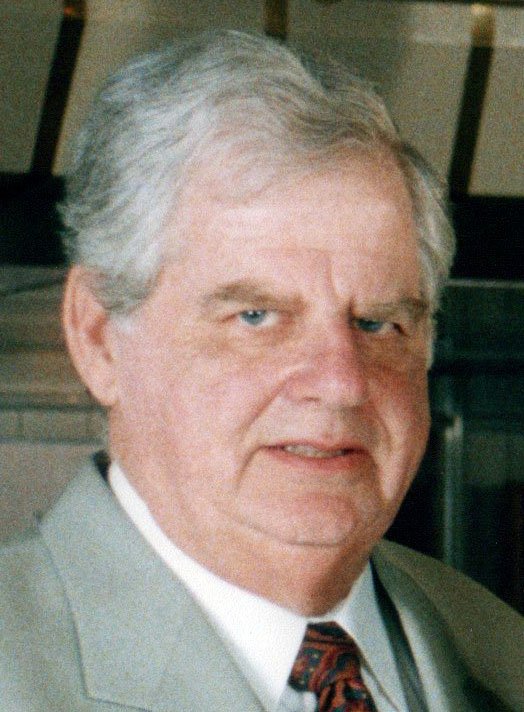 Louis Edward Breckel, 81, died Friday, July 5, 2019, at his home in Frankfort, Kentucky after a battle with cancer.

He is preceded in death by his brother, Lawrence George, Jr.; his sisters Dorothy Lambert and Antoinette Hortenbury; his brothers-in-law Luke Carver, Ernest Meeks, Joe Zwischenberger, and Jim Ham; and his sisters-in-law Virginia Breckel and Eloise Breckel.

Lou was born in Louisville, Kentucky to the late Lawrence G. Breckel, Sr. and Antoinette Baker Breckel.  He was a graduate of St. Xavier High School and held a degree in Accounting and an MBA from the University of Louisville.  He was a long-time season ticket holder for Cardinal Football and one of U of L’s most ardent fans. He married his junior high school sweetheart, Patricia Jean (Allgeier) Breckel in 1958 and they were married until her death in 2007.  They had full lives raising a family of four children and moving with Lou’s job to Detroit, Corpus Christi, and Bay City, Texas.  But the most important move was back home to Kentucky in 1976.  Lou served as Director of Correctional Industries and owned and operated accounting practices in Bardstown and Frankfort.

Visitation will be at Good Shepherd Catholic Church in Frankfort, Kentucky, from 10am-noon on Friday, July 12, 2019.  Mass will be at noon, followed by burial at Frankfort Cemetery.  Grandsons Kyle, Eric, Chris, Cameron, Jacob, and Jared Breckel will serve as pallbearers.

In lieu of flowers, memorial contributions can be made to Good Shepherd Parish.

To send flowers to the family or plant a tree in memory of Louis Breckel, please visit Tribute Store
Friday
12
July

Share Your Memory of
Louis
Upload Your Memory View All Memories
Be the first to upload a memory!
Share A Memory
Send Flowers
Plant a Tree