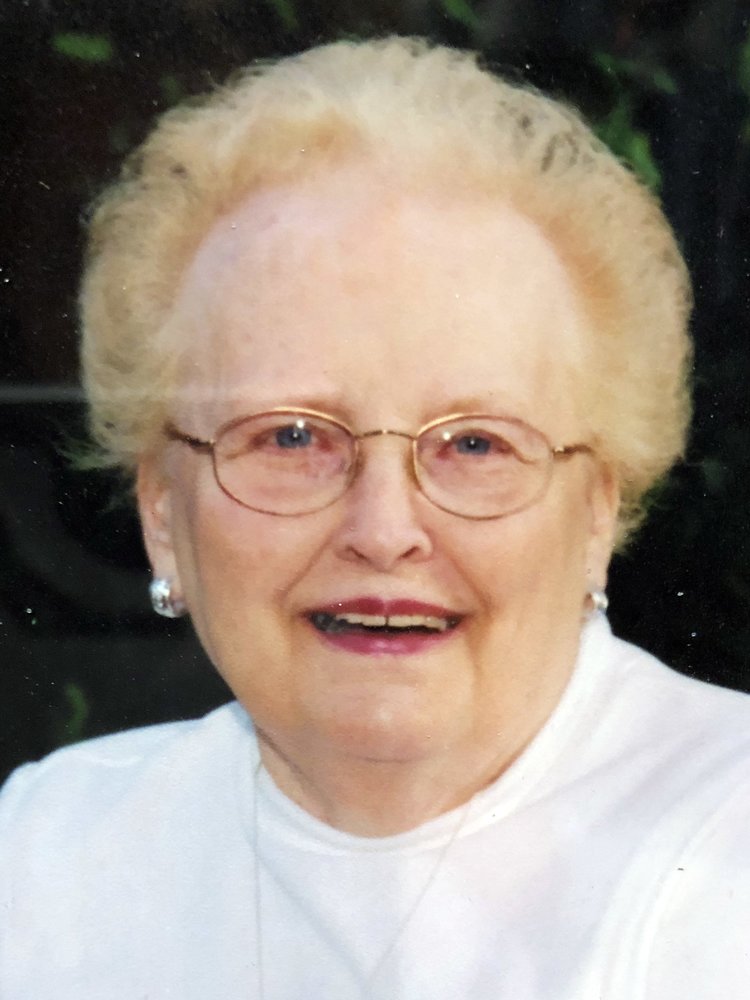 Please share a memory of Barbara to include in a keepsake book for family and friends.
View Tribute Book

Barbara Elizabeth Finnell Wells, age 86, of Destin, Florida, passed away on October 7, 2019.  She was born in Lexington, Kentucky on January 20, 1933 to her parents, Ralph Forsythe and Hovey Hershberg Finnell.  Barbara grew up in Frankfort, Kentucky before attending Center College in Danville, Kentucky where she met and married Ray Wells, Sr.

Ray served our country in the U.S. Air Force.  They lived on and near several bases before moving to their last base, Westover Air Force Base in Chicopee, Massachusetts, near Springfield.  After ending their military family tenure, Ray finished college in Syracuse New York and worked in advertising before relocating his family to Nashville Tennessee.  It was here, in Nashville that Ray and Barbara raised their family, with Barbara as the loving and doting home maker for 14-15 years before she and Ray relocated to Destin, Florida to enjoy retirement.

Barbara was an avid volunteer and served the Nashville Diocese.  She had converted to Catholicism to be joined in marriage.  Barbara also enjoyed politics and actually served several Gubernatorial candidates in Tennessee.  For the last ten years, Barbara enjoyed worship at United Methodist Church of Destin.

She is preceded in death by her parents and her husband, Ray Wells, Sr. Barbara is survived by her son Ray Wells, Jr. and his wife Renee as well as their son and her grandson, Nick Wells, all of Austin, Texas; her daughter, Lisa Wells-Riley and her son (Barbara’s grandson) Ben Wells and Ben’s wife, Patty Wells as well as two great granddaughters, Skylar Wells and Haylie Wells, all of Old Hickory, Tennessee.

A graveside service will be held at 10:00 a.m. Saturday in the Frankfort Cemetery.

In lieu of flowers, please make donations to the charity of your choice, on behalf of Barbara Elizabeth Finnell Wells.

To send flowers to the family or plant a tree in memory of Barbara Wells, please visit Tribute Store
Saturday
19
October

Share Your Memory of
Barbara
Upload Your Memory View All Memories
Be the first to upload a memory!
Share A Memory
Send Flowers
Plant a Tree