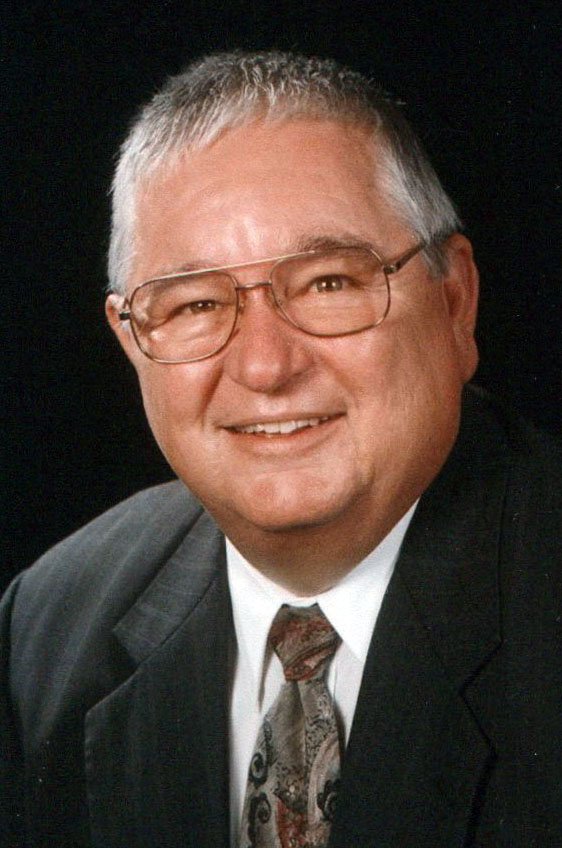 Please share a memory of Donald to include in a keepsake book for family and friends.
View Tribute Book

Born in Lebanon, Kentucky on February 9, 1942, Donald was the son of the late Charles and Anne Pearl Brussels Williams. He attended St. Charles School in Lebanon and worked as an insurance agent for 34 years. A current member of Good Shepherd Church in Frankfort, he had also been a member of St. Augustine Church in Lebanon where he served with the Knights of Columbus.

He was preceded in death by a sister, Peggy Greer, and a grandson, Allen Prather Williams.

The Mass of Christian Burial will be offered in the Good Shepherd Catholic Church at 5:00 pm Monday. Visitation will be held at the church on Monday from 3:00 to 5:00 pm.

A committal service will be held at the St. Augustine Church Cemetery in Lebanon, Ky at 10:00 am Tuesday.

To send flowers to the family or plant a tree in memory of Donald Williams, please visit Tribute Store
Monday
2
December

Share Your Memory of
Donald
Upload Your Memory View All Memories
Be the first to upload a memory!
Share A Memory
Send Flowers
Plant a Tree