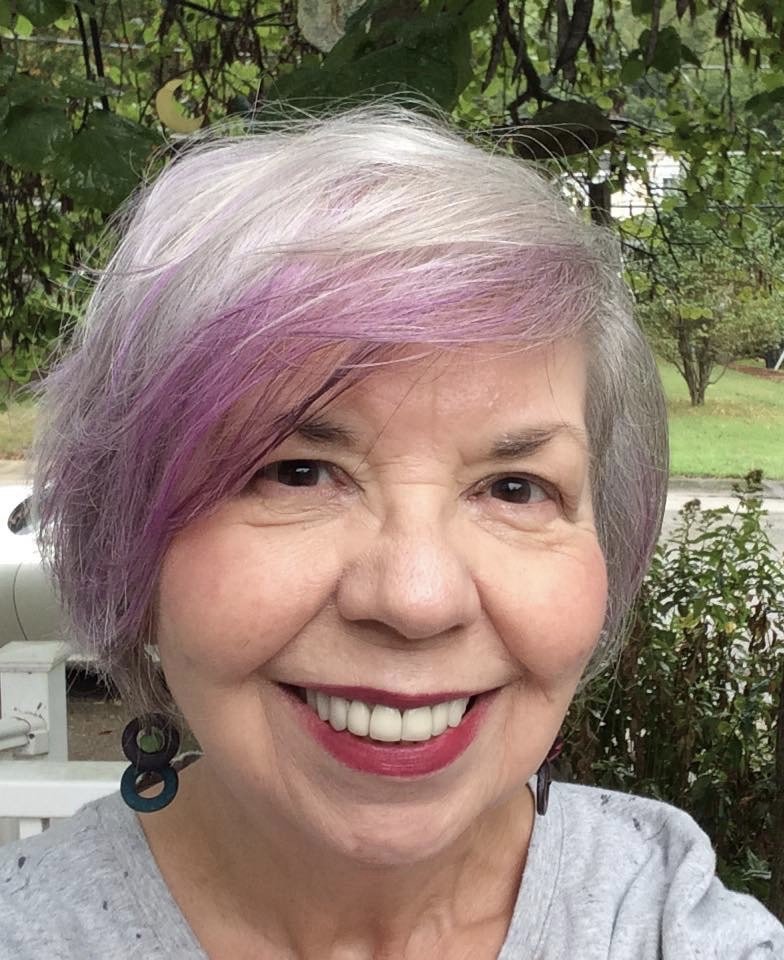 Please share a memory of Diana to include in a keepsake book for family and friends.
View Tribute Book

Born in LaGrange on March 25, 1949, she was the daughter of the late James and Lillian Mefford Henderson of Pleasureville. A graduate of Henry County High School and the University of Kentucky, Diana was retired from work for the Ky. Dept. of Medicaid Services. She was a longtime committee member and officer of the Kentucky Book Fair.

Visitation will be at Rogers Funeral Home from 4:00 to 6:00 pm Saturday followed by a time of sharing for family and friends at 6:00 pm.

Memorial contributions are suggested to the Betty J. Martin L.I.F.E. House for Animals or the Simon House.

To send flowers to the family or plant a tree in memory of Diana Munson , please visit Tribute Store
Saturday
14
December

Time of Sharing and Remembrance

Share Your Memory of
Diana
Upload Your Memory View All Memories
Be the first to upload a memory!
Share A Memory
Send Flowers
Plant a Tree