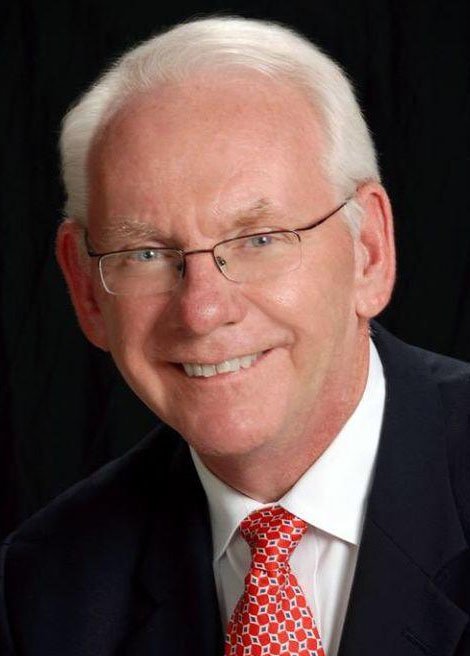 Please share a memory of Bob to include in a keepsake book for family and friends.
View Tribute Book
Robert Houston Stewart passed away Wednesday, December 18 in Frankfort, KY surrounded by his loving friends and family. Born September 18, 1952 in Frankfort to William and Mildred Stewart, he was a graduate of Frankfort High School and Centre College in Danville, KY. Bob lived a life true to his beloved Kentucky heritage. He had a distinguished career in service to the Commonwealth as Secretary of the Tourism, Arts & Heritage Cabinet under Governor Steve Beshear and as Commissioner of Travel & Tourism under Governors Brereton Jones and Paul Patton. His career included working on the staffs of six governors in the areas of communications, public relations, the arts and domestic and international marketing promotions. Throughout his tenure in tourism, Bob worked to raise Kentucky’s presence in the international travel market, directing numerous regional and national tourism initiatives, and participating in the White House Conference on Travel and Tourism. He served on the board of the Southeast Tourism Society and National Council of State Tourism Directors. In 2001, Bob was recognized by his national peers as National Tourism Director of the Year. He received the Mangeot/Oaken Award in 2008, the highest honor given by the Kentucky Travel Industry Association for his contributions and service to Kentucky’s tourism industry. Bob also served as coordinator on several gubernatorial transition teams and inaugural ceremonies. Bob was proud to be a Democrat and lived out the ideals of the Democratic Party: inclusion, acceptance, and a strong belief that all are created equal and are deserving of respect. Bob was a member of the Kentucky Democratic Party State Central Executive Committee and coordinated logistics for Kentucky delegations to five Democratic National Conventions. Bob loved the excitement and awe of New York City, the tranquility of Hilton Head Island, and appreciated travel as a learning adventure. He was a devoted fan of the University of Kentucky Wildcats, and liked singing “My Old Kentucky Home” at the Kentucky Derby. Bob liked being from Kentucky, but most of all, he loved being a Kentuckian. He was a remarkably wonderful friend who touched hundreds if not thousands. He leaves a legacy of a much better Kentucky. Bob is preceded in death by his parents and brothers William (Billy) and Richard (Butch). Left to cherish his memory are his nephew Michael Stewart (Brett), great-nephews Sutton and Jensen, several cousins, his Big Eddy family and a host of countless friends from his career and travels who remained close to him through the years. Sincere and deep appreciation is expressed to Dr. Reema Patel and the doctors and nurses at Markey Cancer Center at the University of Kentucky, and the nurses and medical staff at Frankfort Regional Medical Center for their excellent care. A Celebration of Life Service will be held on Friday, December 27 at 3:00 p.m. at South Frankfort Presbyterian Church, 224 Steele Street, Frankfort, KY. In lieu of flowers, donations are requested to be sent in Bob’s name to Centre College, 600 West Walnut, Danville, KY. 40422, or to the South Frankfort Presbyterian Church – General Fund.
To send flowers to the family or plant a tree in memory of Bob Stewart, please visit Tribute Store
Friday
27
December

Share Your Memory of
Bob
Upload Your Memory View All Memories
Be the first to upload a memory!
Share A Memory
Send Flowers
Plant a Tree