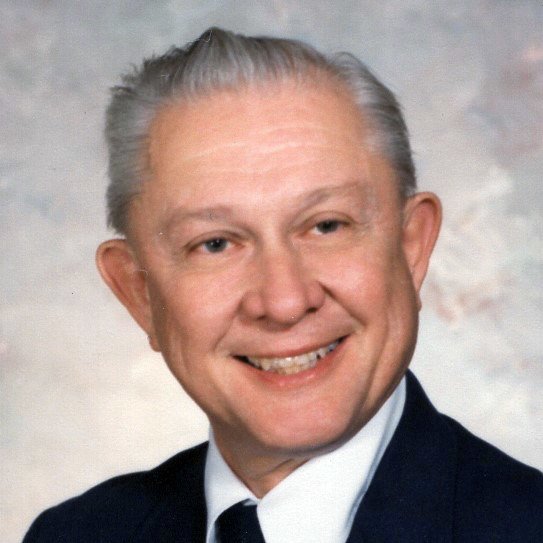 The Reverend Dr. Herman Bowers went home to be with his Lord and family on September 3rd.  He was 91 years old.  Herman was born in Franklin County, Georgia.  He was the only child of Talmadge and Floy Westmorland Bowers. He was valedictorian of his high school class and he subsequentlygraduated from Mercer University with his degree in history.  He proceeded to earn a Bachelor of Divinity, a Master of Divinity, a Doctor of Ministry, and a Doctor of Theology from Southern Baptist Theological Seminary.

Dr. Bowers delivered his first sermon at age 16, kicking off a 70 year ministry.  He pastored 6 churches in Georgia, on a rotating schedule, before coming to Louisville in 1952.  While a student at Southern Seminary he pastored Indian Fork Baptist Church and worked as a data processor for Commonwealth Life Insurance Company.  He came to Frankfort in 1959 and pastoredFirst Baptist Church until 1976.  He last served as pastor of Trinity Baptist Church from 1978 to 2014.  During 15 of those years he served as admissions counselor at Kentucky State University.  He remained a Gideon throughout his ministry.

​Dr. Bowers was an active 50 year member of local masonic lodge, Hiram #4 and Frankfort York Right bodies.  He served this organization as Grand Prelate of the Grand Commandery of Kentucky Knights Templar.  He also was a 50 year member of Kiwanis International and served this organization as club president, division lieutenant governor, district governor, and international council member.

​Dr. Bowers served as chaplain for the Kentucky Legislature through the tenure of four governors.  Among the honors bestowed upon him during his ministry were Outstanding Clergyman of the Year, VFW Citizenship Award for Outstanding Service, NAACP Man of the Year, Kiwanis Tablet of Honor, Kiwanis Diamond Hixon, and Key to the City of Frankfort.

​Dr. Bowers was proud to have obtained his private pilot’s license at the age of 53, under the instruction of his son, Stephen.  Meeting new people and making them smile, gardening, and providing a home for many stray cats over the years seemed to bring him great pleasure.

To send flowers to the family or plant a tree in memory of Dr. Herman Bowers, please visit Tribute Store
Saturday
22
September

Share Your Memory of
Dr. Herman
Upload Your Memory View All Memories
Be the first to upload a memory!
Share A Memory
Send Flowers