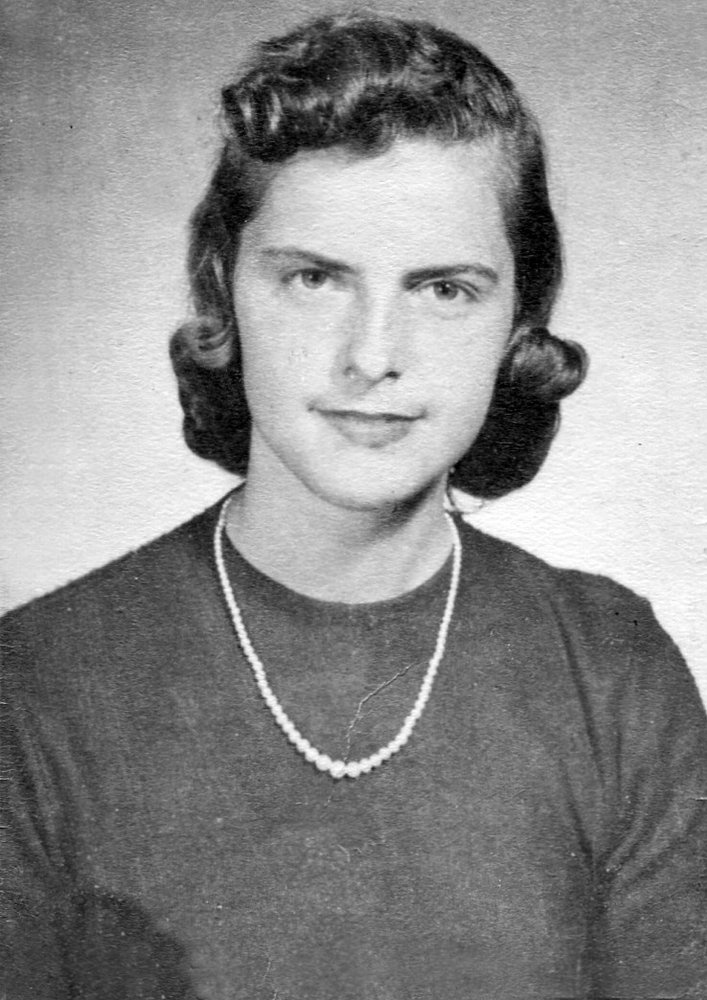 Born in Frankfort on July 5, 1943, Mrs. Dent was the daughter of the late Mary Louise Hill Choate and Douglas Fairbanks Choate. a 1961 graduate of Franklin County High School she had also lived in Somerset and worked for the Ky. Dept. of Vital Statistics and the Ky. Dept. of Fish and Wildlife. She loved her cats, watching old Western movies, and travelling, especially to Gatlinburg, Tennessee and also to Ludington, Michigan where she enjoyed seeing lighthouse.

Services will be held at Rogers Funeral Home at 4:00 p.m. Thursday with visitation preceding at 2:00 p.m.

To send flowers to the family or plant a tree in memory of Kay Dent, please visit Tribute Store
Thursday
21
February

Share Your Memory of
Kay
Upload Your Memory View All Memories
Be the first to upload a memory!
Share A Memory
Send Flowers
Plant a Tree