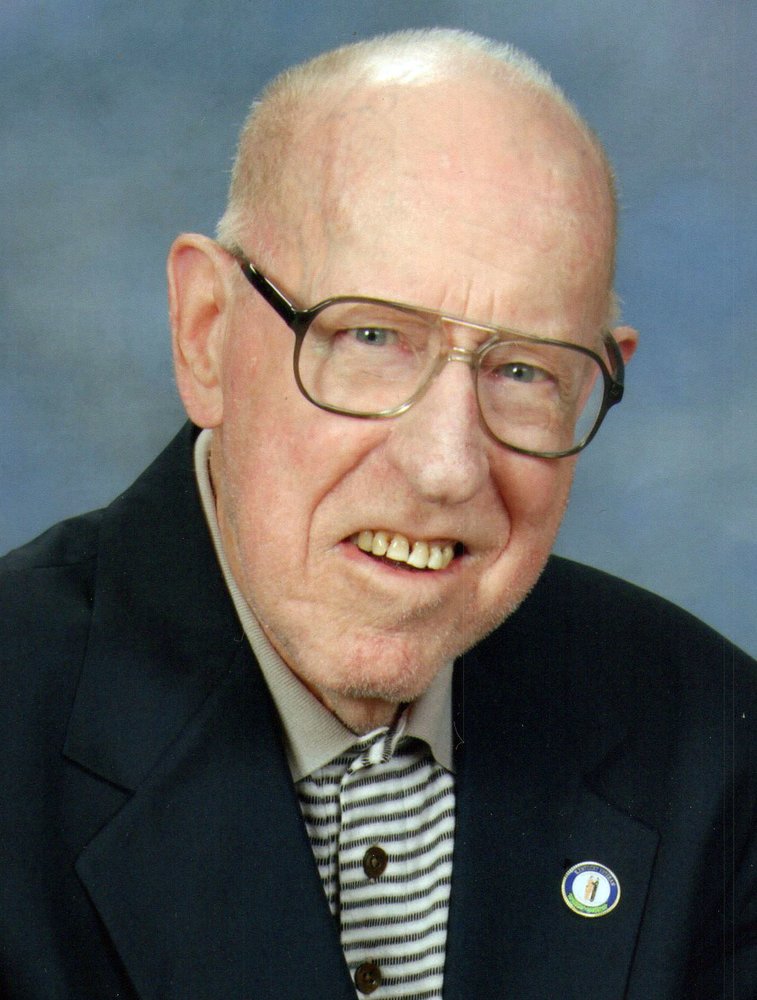 He was born in Dixon, Ky. on November 23, 1924, the son of Master Sergeant O.R. Wright, Sr. and Maude Winstead Wright. A WWI veteran, Wright, Sr. was a dedicated soldier who spent the remainder of his career at Plattsburgh, NY Army base, where Wright, Jr. spent his childhood. He graduated from high school n Lebanon, Ky. in 1942 and moved to Lexington later that year to attend the University of Kentucky.

In 1943, like so many young men, he heeded the call to serve his country in WWII. After basic training at Camp Croft, South Carolina, he was selected for the Army Specialized Training Program (ASTP) and spent the next year in school, first at Pratt Institute in Brooklyn, NY and then at Harvard University in Cambridge, Mass. After the war he returned to UK to finish his degree in journalism and went on to work as the Assistant Editor for the financial page of the (now defunct) Louisville Times. He then moved to be the Executive Director of United Cerebral Palsy in Louisville and launched a fundraising telethon on WHAS which evolved into the WHAS Crusade for Children. During this time he attended the University of Louisville at night and in 1956 he received an MA in Industrial Psychology.

Growing up in a military family,  he internalized the value of public of public service. In 1960, he joined the team of people working at the behest of Governor Bert T. Combs to professionalize public service in Kentucky State Government. This led to the creation of the Merit System. Wright was the first manager of the Classification Examination Branch.

In 1969, he was recruited by the state of Arizona, in an effort led by his former colleagues in Kentucky, to initiate similar personnel and employment reforms as part of an overall government reorganization. His efforts in Arizona caught the attention of the leadership of the U.S. Civil Service Commission (now the U.S. Office of Personnel Management) and again he was recruited to set up and staff a now federal outreach program to professional state and local government employment through training, classification systems, and compensation reports and processes. He finished his career as the Director of Intergovernmental Programs, Dallas Region, U.S. Office of Personnel Management.

A man of many interests, he never lost his curiosity and sense of adventure. His interests included photography, poetry, travel, and boar building and racing. After returning to Frankfort in 1989, he was active in Kentucky Public Retirees Association and founder and past President of the Capital Chapter of NARFE, the National Association of Retired Federal Employees. In 2017 he was awarded the Distinguished Service Award by the Kentucky Federation of NARFE Chapters. He was also a member of the Frankfort Rotary Club and was named a Paul Harris Fellow by the Rotary Foundation of Rotary International. He was a member of the South Frankfort Presbyterian Church and the Counterpoints Sunday School class.

He was preceded in death bu his parents, Orman R. Wright, Sr. and Maude Duncan Winstead Wright and by his beloved wife of 52 years, Kate Fleming Wright. He is survived by his only child, Ann Austin Wright.

Friends and neighbors may call between 4:00 and 7:00 p.m. on Wednesday, June 19th at the family home in Capital Heights.

Share Your Memory of
Orman
Upload Your Memory View All Memories
Be the first to upload a memory!
Share A Memory
Plant a Tree