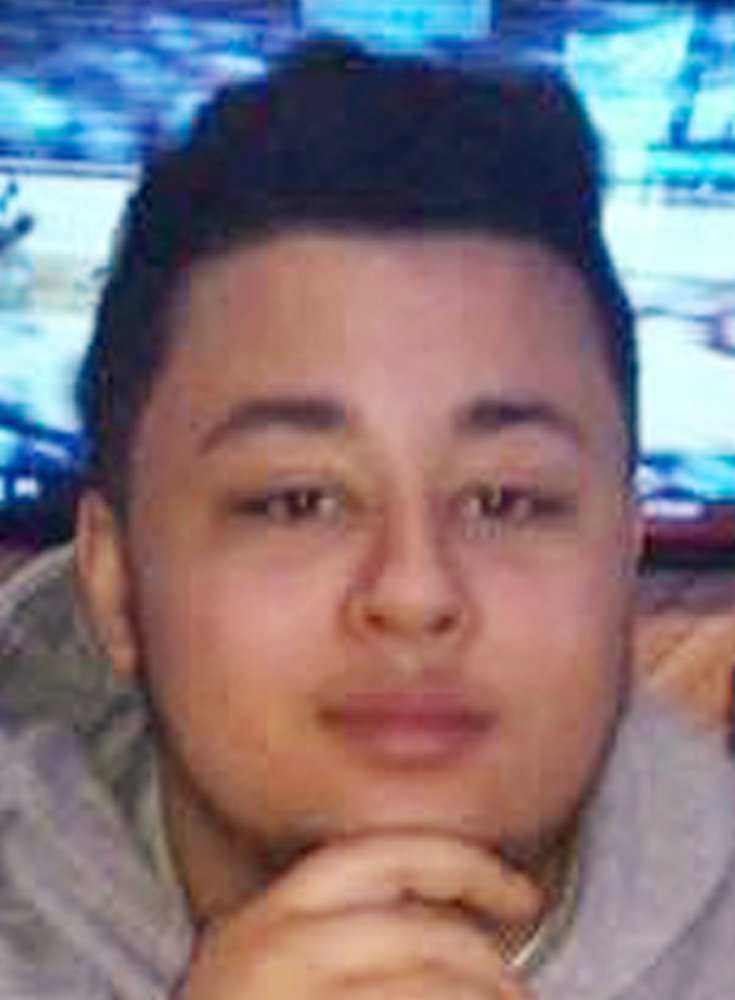 Henry Lee “Stretch” Darren Rodgers III, 21, was born on July 11, 1998 in Frankfort, Kentucky. He departed this life on September 2, 2019. Henry was the son of Henry Lee Rodgers, Jr. of Frankfort and Stacy Obertate of Louisville.

Henry is a 2017 graduate of Frankfort High School and Capital Academy where he received an apprenticeship certification in welding. Henry was currently employed as a line operator by Faurecia Automative Seating of Simpsonville.  He enjoyed fishing with his father, Joe Pullium and Danny Young, video games with friends, working on cars and spending time with his family and his special friend Pops.

Services will be 11:00 am Friday at Rogers Funeral Home with visitation preceding at 10:00 am.

To send flowers to the family or plant a tree in memory of Henry Rodgers III, please visit Tribute Store
Friday
6
September

Share Your Memory of
Henry
Upload Your Memory View All Memories
Be the first to upload a memory!
Share A Memory
Send Flowers
Plant a Tree