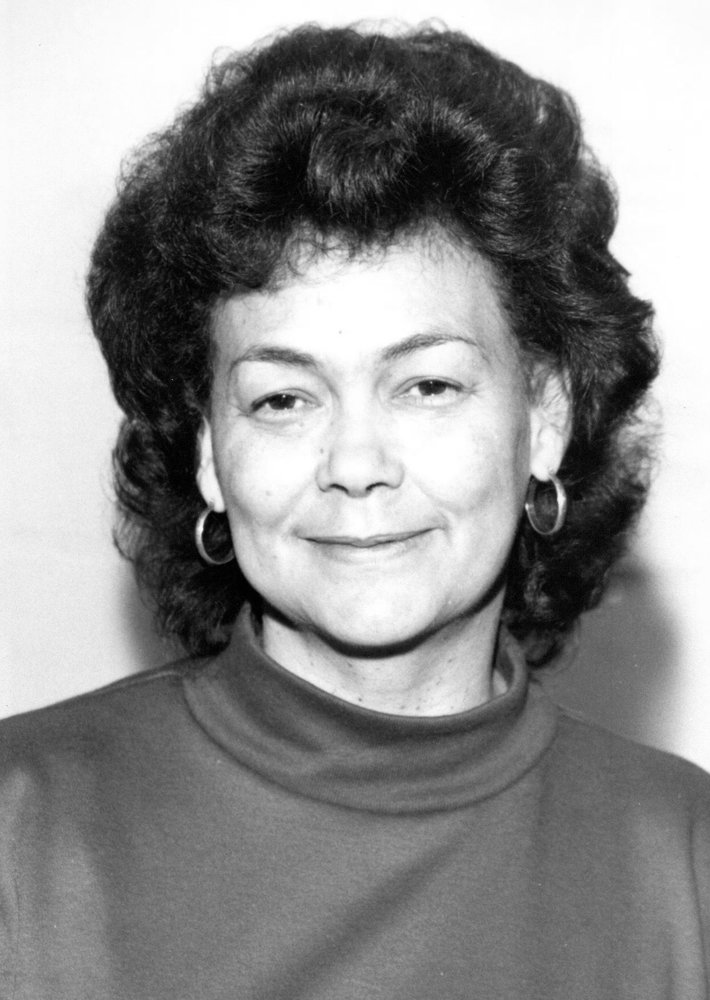 Please share a memory of Maxine to include in a keepsake book for family and friends.
View Tribute Book
Mrs. Maxine Brown Hannibal, age 79, died at 9:30 am on Monday, February 10, 2020 at Senior Living at Peachtree Creek Memory Care Facility in Marietta, Ga. after suffering for several years with Alzheimer’s Disease. Born April 19, 1940 in Frankfort, Maxine moved to Milwaukee in 1963 and lived there until 2009, when she relocated to the metro Atlanta area to be closer to her children. Maxine was preceded in death by her husband of 42 years, William (Bill) Hannibal, as well as her parents, Elwood and Ida Brown. She was the mother of children who will be forever grateful for her love and support: Aleah (James) Brown and William Evan (Derika) Hannibal. She was the proud grandmother of Michael, Armani, Ambria, Christopher, and Nyla, as well as great-grandmother of Caden, Zhavia, Teigen, and Eden. She is also survived by her sister, Ida Marie Woodard, as well as a host of nieces, nephews, and other relatives. Maxine was an exceptionally bright student and passionate learner. She attended Rosenwald Laboratory School and Mayo-Underwood School, and graduated from Frankfort High School. After earning a sociology degree with a minor in English from Kentucky State College, she worked as a social worker at the VA Hospital in Louisville and later transferred to the VA Hospital in Milwaukee. This job was not satisfying for her and she obtained her teaching certificate and began teaching English at North Division High School in 1966.  Maxine thoroughly enjoyed working with the students and faculty at NDHS. She chaired many committees and strongly advocated for all. She retired in 1997 due to health reasons. Known for her quick and sarcastic wit, Maxine was a prolific storyteller and talented quilter. She loved to travel and enjoyed spending time with friends, but more than anything in the world, she loved spending time with her family. She will be missed tremendously, but has provided those who knew her with eternally cherished memories. Services will be held at First Baptist Church, 100 Clinton Street, at 11:00 a.m. on Saturday, February 22, 2020. Arrangements are under the direction of Rogers Funeral Home, and an online tribute is available at www.rogersfrankfort.com. Donations in Maxine’s memory can be made to the Alzheimer’s Association (act.alz.org).Cards may be sent to her family at 1930 Green Drive, Marietta, Ga. 30064.
To send flowers to the family or plant a tree in memory of Maxine Hannibal, please visit Tribute Store
Saturday
22
February

Look inside to read what others have shared
Family and friends are coming together online to create a special keepsake. Every memory left on the online obituary will be automatically included in this book.
View Tribute Book
Share A Memory
Send Flowers
Plant a Tree