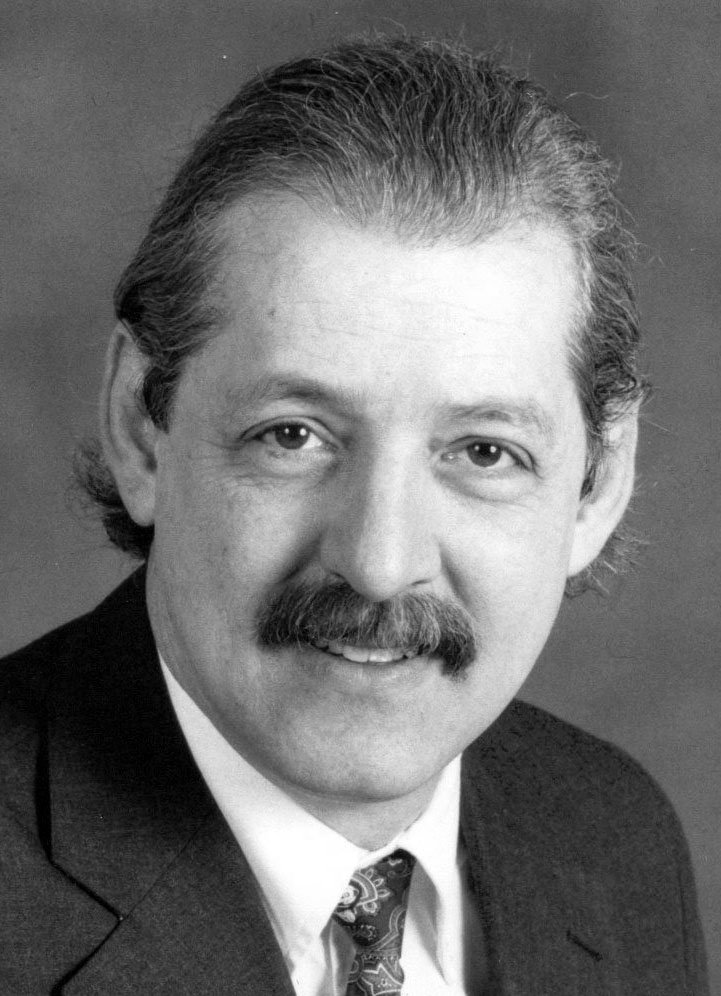 Please share a memory of Bill to include in a keepsake book for family and friends.
View Tribute Book
William S. Gulick, 71, passed away on Wednesday, June 24, 2020. Bill lived an incredible life with many different facets. He started his life in a coal camp in Eastern Kentucky, and spent many of his teenage years in Covington, Kentucky. Because he traveled so often between the two areas, he would often joke that he, “lived on I-75”. As a young adult, Bill lived in the Lexington Area where he met a group of lifelong friends and community. Bill was the life of the party, and he surrounded himself with musicians, artists, poets, and printers. Bill was a brilliant engineer who attended the University of Kentucky and dedicated 52 years of service to the Kentucky Transportation Cabinet. He started as a land surveyor and worked his way up to Assistant State Highway Engineer and head of the highway design department. In some ways, Bill has touched almost every roadway in Kentucky. One of his proudest achievements was the design of the Historic Paris Pike Corridor. He was passionate about mentoring young engineers and always loved to be a teacher. Because of his dedication to public service, he was inducted into the Kentucky Association of Transportation Engineer’s "Engineering Hall of Fame”. The Kentucky Transportation Cabinet was also where Bill met his wife. As soon as he saw her in her yellow mustang and red hair, he knew she was the one, and they were married for 40 years... Bill’s favorite role was a husband, father, and “Papa”. Bill is preceded in death by his father Jack Frederick Gulick, mother Betty Marie Ridner, and brother John Earl Sutherland. He is survived by his two brothers, George Baker and Richard Gulick; his wife, Sandra Dodd Gulick; their two daughters, Celia Rose Moore (Johnathan Moore) and Corrin Renee Gulick; and 3 grandchildren, Jude William Moore, Annelise Raye Moore, and Evelina Renee Soulette. The family will hold a private interment service. Public visitation will be at Rogers Funeral Home on Friday, July 10th from 5:00 to 7:00 pm. To abide by current regulations, social distancing protocol will be followed and facial coverings are encouraged. Memorial contributions are suggested to the American Cancer Society or the National Action Council for Minorities in Engineering.
To send flowers to the family or plant a tree in memory of Bill Gulick, please visit Tribute Store
Friday
10
July

Share Your Memory of
Bill
Upload Your Memory View All Memories
Be the first to upload a memory!
Share A Memory
Send Flowers
Plant a Tree